Ever done something that made you feel guilty? Who hasn’t? Guilt can be such a heavy load.  But some add to guilt the weight of shame. That was me. I wasn’t just guilty of my sins I was ashamed of them. And that shame wasn’t only what I’d done, added to that was shame because of what others had done to me. I didn’t just carry shame – shame was my identity.

Until the day that God gave me a vision of sorts. Of Jesus, bleeding and staggering on His way to His crucifixion. As He walked, he reached out into the mass of people that lined the road and picked up their sins and draped them across His shoulders. I was in the crowd and when He came to me, He didn’t pick up my sin. He picked up me and draped me over His shoulder. I stayed there through those agonizing hours. I felt Him struggle to breath. I heard Him cry out to the Father. I felt His body grow still. I had to turn my head when they stabbed the spear into His side. Somehow, I remained on His shoulders as they took His body down and wrapped Him in burial cloths. I lay with Him on the cold stone slab in the tomb. And I rose with Him three days later. The remarkable things was, I rose with no shame. None. It was gone.

Beloved I want you to envision this with me. When Jesus went to the cross, He took all your sin and all your shame with Him. When He was placed in the tomb, be still bore all your sin and all your shame. The He rose to life. And when He walked out of that tomb of death, He left your sin and shame behind. Buried. Done. Forever. If you struggle like I did with shame, you need to know that Jesus left it all in the grave. Hear this loud and clear: you are free of guilt and free of shame. You are a new, beautiful creature in Christ. Now lift your head and walk in it. 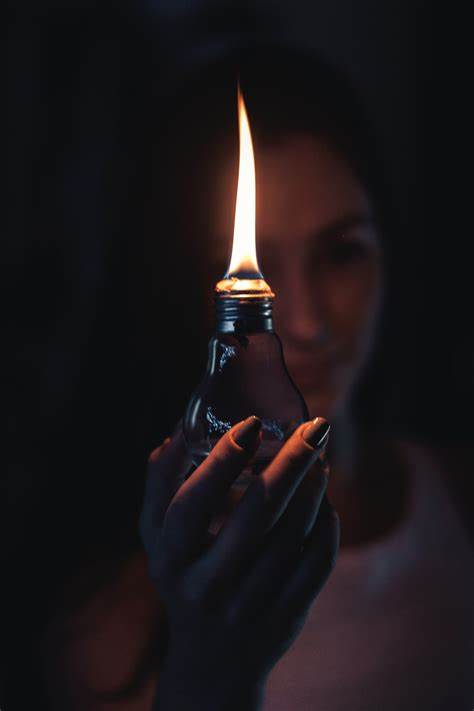 Twice this week, I’ve been stuck outside in the rain. Sunday morning was my turn to pray during the worship service. Not wanting to be disruptive, I exited the building and walked around to the door nearest the prayer room only to find it locked. I knew the sanctuary doors were also locked. I had no way in. I tried to knock on the door to alert my prayer partner, but she couldn’t hear me. Then the sky let loose a torrent of rain. Thankfully, the awning kept me out of the deluge. When the rain slowed a bit, I walked around and happened upon one of the deacons who – glory be – had keys. I slid in for the last few minutes of prayer.

Yesterday, during a heavy storm at my office, our building took a lightning hit that set off the fire alarm. Which is VERY loud. I quickly called the maintenance supervisor and stepped out onto the patio entrance. There was just enough roof overhang to give me shelter from the downpour until the alarm could be silenced.

Jesus is coming back to gather His people – those who are ready through faith in Him as their Savior – and bring them to His wedding feast in heaven. For those who do not know Him there will be no last second scramble for salvation. Nor will they be able to “borrow” from the redeemed. If you do not have a personal, saving relationship with Jesus Christ, you will be shut out. But you don’t have to be. The Gospel is this: Jesus is the Son of God. He came to earth, lived a perfect life, died an undeserved death to pay for your sins and mine. He was buried and after three days, was restored to life. He now sits in heaven, awaiting His Father’s command to return and gather every person who believed on Him for eternal life.

Beloved, I pray that includes you. 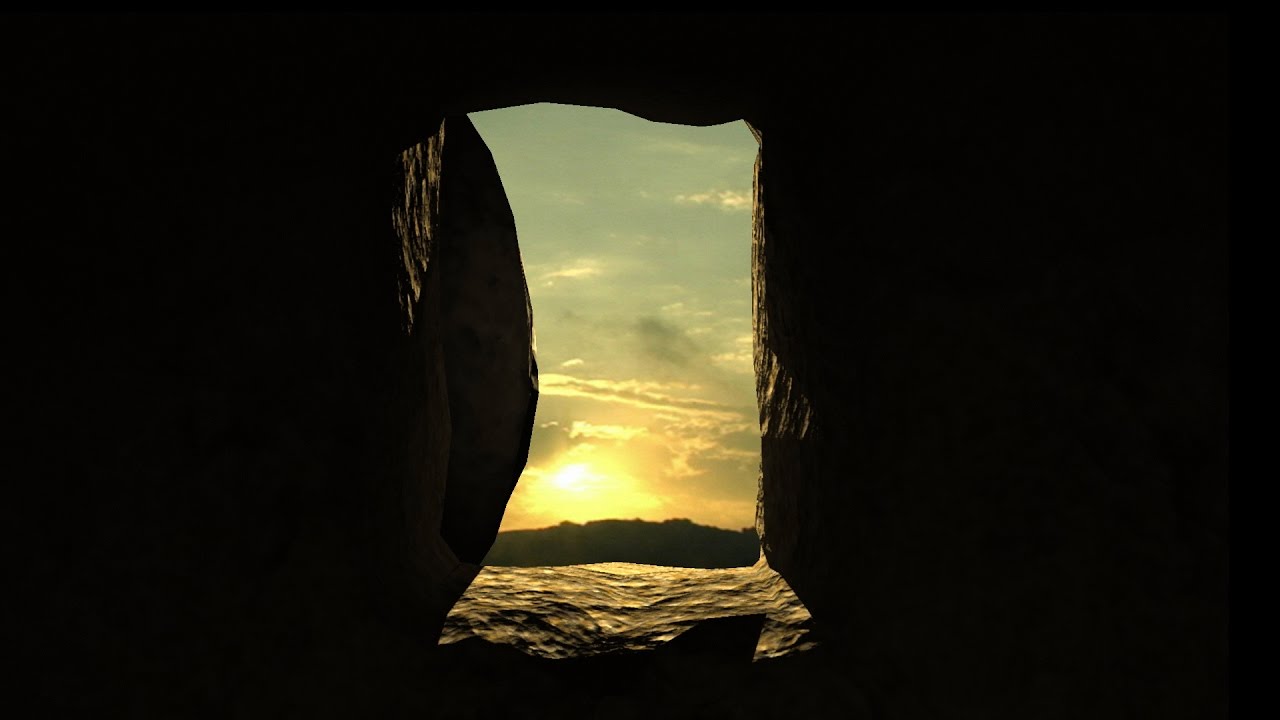