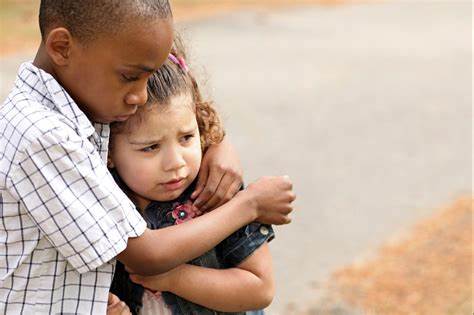 This week our Ladies studied the parable of the Good Samaritan (Luke 10:25-37). I ran across this modern adaptation of the parable and it spoke volumes to us. (Disclaimer: This has been edited for space and application.)

[Jesus is speaking to a group of Southern Baptists:]
An elderly couple was mugged and robbed by a group of thieves outside a restaurant. As the couple lay dazed and bleeding on the sidewalk, a Methodist preacher walked toward them on his way to Bible study, but instead of stopping to render aid, he crossed to the other side of the road and continued on his way. A short while later, a couple of Baptist preachers came along, but since they were running late to their prayer meeting, they also crossed over and hurried on their way.
Finally, an atheist came along and felt compassion for the couple. He rendered whatever medical aide he could, then helped them into his van and drove them to the nearest hospital. He paid the deductible cost of their insurance and made arrangements to further pay any amount not covered by their policy
[Jesus then asked], “Which of the people who came upon the couple acted as a neighbor to them?” The Baptist replied, “The one who had mercy on them”. [Jesus then commanded] “Go and do likewise”.

The man who asked Jesus, “Who is my neighbor?” wanted to know whom he was required to “love” according to the Law. Jesus said the point is not the limit of the Law, it is being the one who goes above and beyond in compassion. Beloved, who needs you to be a neighbor today?