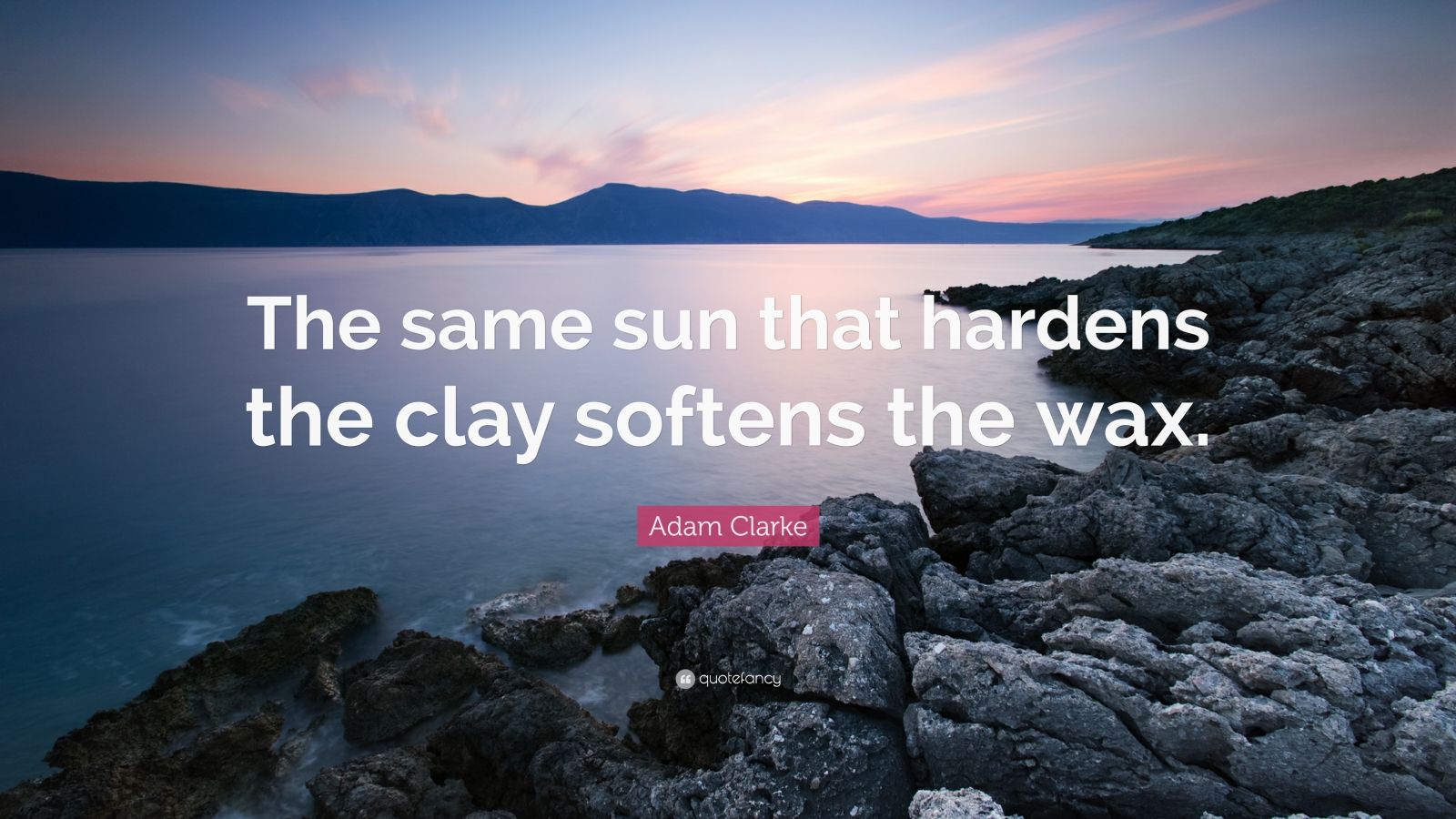 I don’t know much about Josh Shipp, other than he had a rough start to life. Abandoned at birth and passed from one foster home to another, he was on a self-destructive path until a foster family intervened and invested in his life. I don’t know his faith story – of if he even has one, but I love his quote:

You either get bitter, or you get better.

You either take what has been dealt to you and allow it to make you a better person, or you allow it to tear you down.”

For something outside of Scripture, that is a powerful truth. His words immediately took me to a familiar verse: “We know that in all things God works for the good of those who love Him, who have been called according to His purpose” (Romans 8:28).

Both of these speak volumes, especially for those of us who have had to struggle in life. Like my daughter-in-law who is preparing to start college this fall. She wants to be a child psychologist. She wants to be for other children the person she needed in her childhood. She could let the hard things in her life make her bitter, but she’s put them in God’s good hands and is determined to let Him use them to make her better. And make other kids’ lives better too.

It’s a story repeated often in Scripture and in human history. Difficulty + God + time = purpose. Ask Joseph. Ask Ruth. Ask Paul. Ask me. I grew up the butt of everyone’s jokes at school and at home because I was naive and often said and did dumb things. My sense of self-worth was shot. I was stupid. So I determined to keep my mouth shut and learn so that when I said something it was well thought out, sensible, and would build others up. In the process, God built a fire in me for the Bible. The words you’re reading now are the product of God taking bullying, shame, and abuse and turning it into a ministry of The Word and words.

Beloved, whatever hard thing that has happened in your life can either make you bitter or, placed in the hands of God, become the mission and ministry of your life. It’s your choice. Choose the better path.