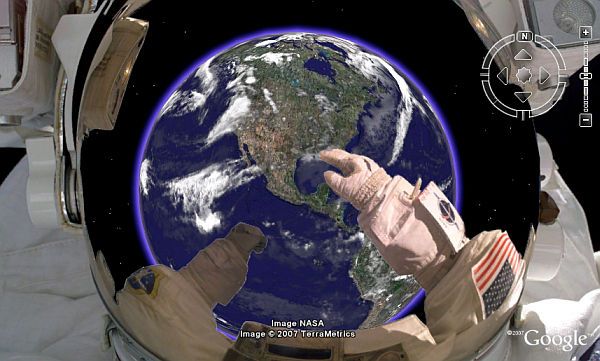 Until April 12, 1961, men had never ventured off of planet earth. Yuri Gagarin from the Soviet Union launched into the outer atmosphere of space aboard the Vostok 1. Since then men and women have walked on the moon and walked in space. Valeri Vladimirovich Polyakov lived on the Space Station for more than a year. But one thing has been consistent from Gagarin’s flight to Bob Behnken and Doug Hurley aboard the Crew Dragon Demo-2 on May 30, 2020 – they did it all in space suits and aboard spacecraft or a space station specially designed to sustain human life in atmospheres that do not. The planet earth is the only place in the known universe in which humans can live. It has the proper balance of natural elements for life. Only the earth has plants that humans can eat for growth and health. It is perfectly situated from the sun, drawing needed heat and energy. Just a few degrees closer and we would all burn up, a few degrees farther away, and we would freeze to death. It is perfectly situated from the moon to control the ocean’s tide. And some insist that all of this is a cosmic accident – and that you and I are the product of millions of years of evolutionary chance. I don’t think so. It’s all too perfect, too intricate, to exact. There is a Creator. His name is God and everything He does is with purpose and intention and it is done with exactness.

So then why, Beloved, do you think that this perfect, purposeful, exacting God would let things just happen in your life without some rhyme or reason? He who knew exactly where to place the earth knows exactly what He is doing with you. Nothing, not the joyful things or the hard things or the bitter things or the frustrating things are by happenstance. They have a purpose. David wrote: “The Lord will fulfill His purpose for me” (Psalm 138:8). He is working out His good, pleasing, and perfect plans for your life. Hear this dear one: your life is not the accumulation of coincidences and consequences and a few good times thrown in. Not with our God. There is purpose and meaning in everything in the hands of your Heavenly Father.