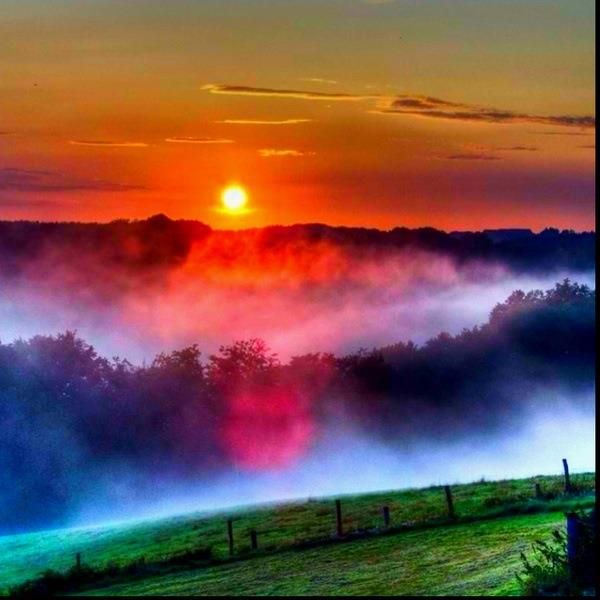 “For you were once darkness, but now you are light in the Lord.  Live as children of the light.”  Ephesians 5:8

One of my responsibilities at work is to cover my bosses’ classes from time to time when he must be away.  He had to be out one day and we were talking about what I needed to do for his class as “the sub.” We laughed as I recalled some mischief I pulled on substitute teachers in the past and then I said, “That was before Jesus.  I don’t do that stuff now.”

Paul had that same message.  In Romans 6 when he talked about the difference between who we were before Jesus and who we are now.  Before Christ, we were dead to righteousness and alive to sin.  We “used to offer the parts of [our] body in slavery to impurity and to ever-increasing wickedness,” (v. 19).  Throughout his letters, he describes some of the things in which we indulged in our pre-Christ state.  Things you would expect like murder, sexual immorality, impurity, idolatry, hatred, anger, drunkenness, selfishness, lying, stealing, envy, greed, obscenity, and things you might not expect like foolish talk, coarse joking, and gossip.  Paul said that is who we were.

But if you are in Christ, that’s not who you are anymore. Let me say that again: YOU ARE NOT THAT SINFUL PERSON ANY MORE.  Paul said, “But now you have been set free from sin” (Romans 6:22).  But now, you are a “new creation” (2 Corinthians 5:17), dead to sin and alive to righteousness.  You are not bound to obey your old sinful desires and the temptations of the world. You can leave those sinful actions behind and live for Jesus.  You are not who you once were.  I don’t know about you but that gives me tremendous hope.

When those old familiar desires rise up and the enemy dangles that favorite temptation before you, you can say – “I don’t do that now.” And you can walk away.  You really can Beloved. Because that’s not who you are anymore.