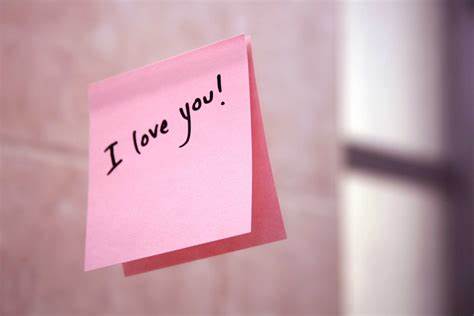 Hosea is a beautiful love story. God instructed His prophet Hosea to marry Gomer, a prostitute, as an example to the people of Israel of how He took them out of their former life of wickedness and made them His own. As expected, she was unfaithful to Hosea, again a living example of Israel’s unfaithfulness to God. The Lord declares that He will punish Israel, banishing her to the desert and revealing her wickedness. But He also promised to restore Israel. In the desert where He sent her, He will “speak tenderly to her” (2:14). In the same place where she knew only trouble, God promised that “she will sing as in the days of her youth” (2:15) He will restore their relationship and send her enemies away.

Here’s what I find so wonderful. God said that He would “betroth” or commit Himself to her forever in “righteousness and justice, in love and compassion, [and] in faithfulness” (2:19-20). Then He says “You will acknowledge the Lord” (2:20). At first, I thought that acknowledging the Lord was her part in the restoration. That she would have to acquiesce to Him. But the word used means “to know” and pictures a husband and wife in their most intimate moment. So the truth is – “acknowledging the Lord” it isn’t a demand God is making, it is a promise He is proclaiming. After the season of discipline, God will pour out His righteousness and justice and love and compassion and faithfulness, and He will lavish her with love. And she will know her beloved in the most intimate, unifying, and satisfying way. She will know Him because He loves her.

That is true for you Beloved. God calls you into a deeper knowledge of Him, not so you can fill your head with facts, but so that you can know – in the very deepest part of your heart – that He loves you. No matter your past, no matter your sin, no matter how far you’ve run or how long – God wants you to know beyond a shadow of a doubt that He loves you. Listen carefully and you will hear His tender voice in your ear. “I love you, Child, you are mine forever.”