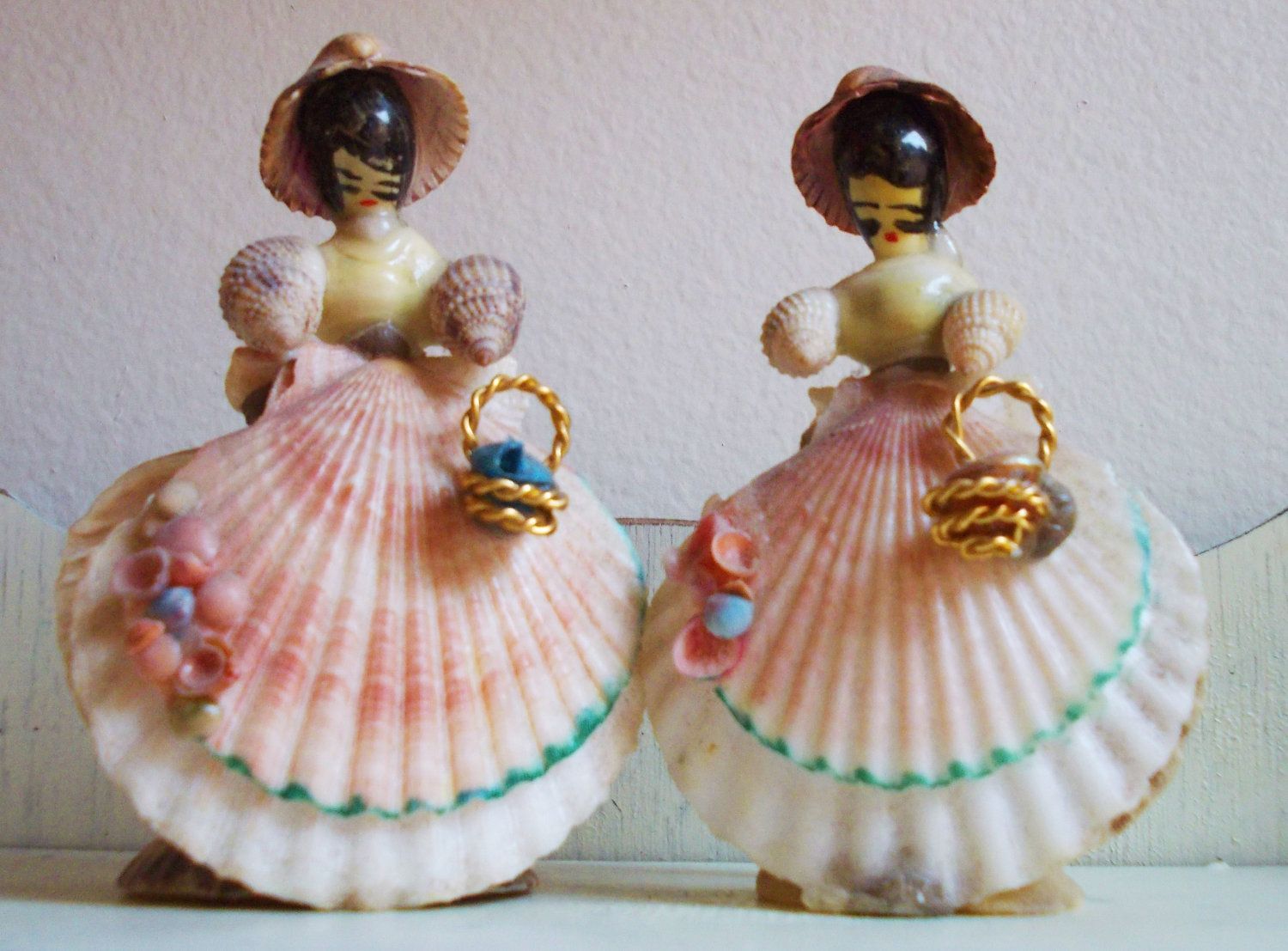 I have never thought of myself as important or of value. Probably because I’ve had so many people tell me by their words and their actions that I wasn’t. But something happened one day on a beach trip that changed my heart. We were in one of those kitschy gift shops and I saw a figurine made of seashells I liked. I picked it up and almost dropped it when I saw the price. My husband said, “They must really like their stuff – they’ve priced it so no one will buy it.” I realized that the true value of an item is not the price tag the merchant puts on it, but the price the buyer is willing to pay for it. The figurine was pretty, but it wasn’t worth what they were asking for it. I put it down and walked away. Then God spoke to my heart, “I was willing to pay a high price for you Child. You were worth the life of my Son.” I’ll never be “important” and that’s okay. But God has placed great value and worth on me.
The world and Satan continually work to focus our thoughts on what is wrong with us. The world says that we are flawed if we are not the right weight or body shape, don’t have the right hairstyle or an exceptional career. Satan continually reminds us of every failure, every wrong thought, and every harsh word; he drags us even deep into the pit by insisting that in God’s eyes we are worthless. I see you nodding your head in understanding.
Beloved, God wants you to know that Satan and this world are liars. The ultimate evidence of your worth is the price God was willing to pay for you – “it was not with perishable things such as silver or gold that you were redeemed…but with the precious blood of Christ” (1 Peter 1:18, 19). The truth is that Jesus thought so highly of you He gave the most valuable thing He had to redeem you – He gave Himself. You are so precious in His eyes.